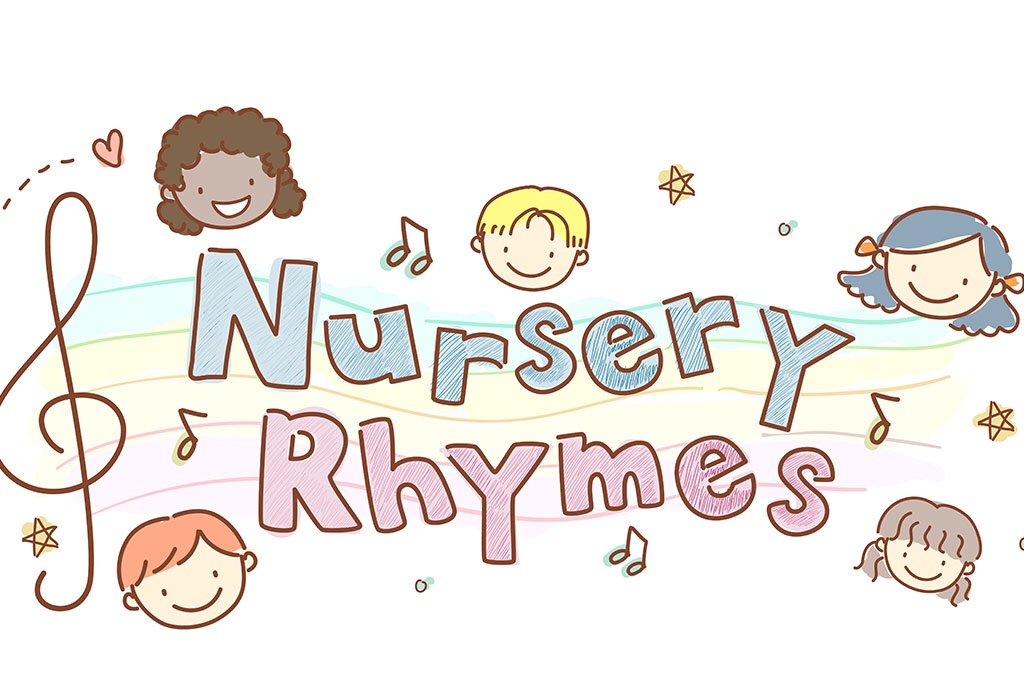 In case you missed it this is a round up of how Coronavirus and the lockdown has affected characters from nursery rhymes and well known stories.

To begin at the beginning Adam and Eve are fed up being locked down in the Garden of Eden and have complained to God. Eve is desperate to go shopping and the Snake has told her he doesn’t see why she shouldn’t. God’s not so sure though, He thinks Creation is getting on just fine without them. More about this in Adam’s Locked in Eden.

Rapunzel hasn’t seen her hairdresser in weeks and is wearing her hair even longer than she usually does. She was valuing the peace and quiet but the Princes have all been furloughed and one of them, with time on his hands, has been badgering her to let her hair down. He doesn’t think this should be a problem as her hair’s well over 2 metres long but she’s not so sure.

Meanwhile Lucy and the others thought they could skip lockdown rules if they went out through the wardrobe but lockdown is just as strict in Narnia where the Evil Queen is offering Turkish Delight as a spurious antidote. As for Aslan he’s been in the frontline of dealing with the virus, unfortunately without PPE. Sad to say he paid the price but they are clapping madly for him and hope that will bring him back.

Jack and Jill were both taken ill. Jack got it first and Jill came tumbling after. Fortunately they both recovered but are keen to promote the message we should wash our hands, stay at home and not end up as data.

Old Mother Hubbard is thankfully well but was disconcerted to find her cupboards bare, necessitating a shopping expedition. She couldn’t get an online slot so had to go to the shops in person. She found social distancing and the man in the mask who helped her at the checkout somewhat disconcerting but has thankfully restored her cupboards to bursting point. She’s even flush with toilet paper apparently.

The Old Woman in a shoe, who has so many children she doesn’t know what to do, has been hard hit as you’d expect. The children are restless, bored and on top of each other and her partner who has been furloughed and is also at home has been no help whatsoever.

In Banbury Cross the fine lady who rode a white horse has slipped out of the limelight and all the talk is about a fine lady in a white coat who is less accustomed to rings on her fingers and bells on her toes than to plastic gloves and a surgical mask.

Wee Willie Winkie has been running round town making sure everyone is safely locked down. He didn’t used to run but, as it’s encouraged by the guidance and everyone else seems to be doing it, he’s taken it up. He sucks his teeth and tuts at people who break or bend the rules but doesn’t think he might be one of them.

to see a fine lady who wears a white coat.

With gloves on her fingers and mask on her nose

hope they’ll protect her wherever she goes.

to meet with a doctor who’ll do as she must

No rings on her fingers or bells on her toes

But lives in her hands and a difficult task.

No pouting, no posing, celebrity fans;

just wards full of patients with a tough job to do.

So who will we value when all this is through?

Will celebrity matter? I’m not sure. Are you? 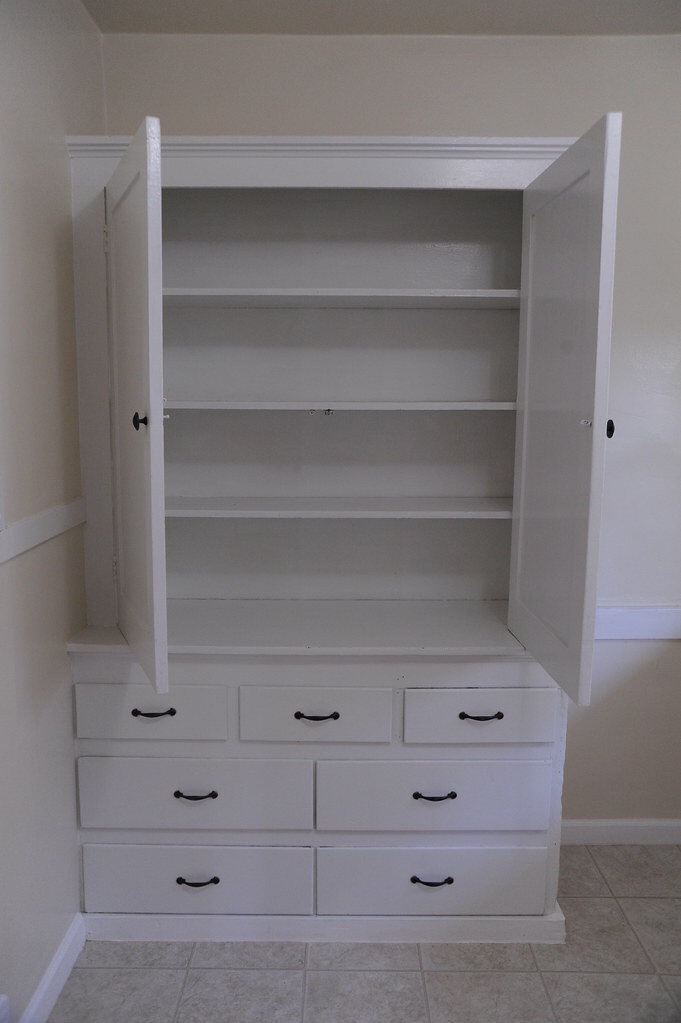 and found that she’d run out out of stores

but what with the virus

and aren’t keen on shopping and queues.

to see if they’d come to her door

but she’d lost the habit

and they’d too much traffic

and needed her custom no more.

with her empty cupboard

knew that she must join the queue.

‘twas all a performance

but what can a poor woman do?

A man in a mask helped her with the task

and somehow got all of it bagged..

It would need her attention

and saw that she’d everything there

She had tins for all seasons,

and happily loo rolls to spare.

The season is resuming

But things will have to change.

You can’t go near opponents.

If you dare to come too close

They’ll fall and get a foul

And if you dare to cough

The ref will have a red card out

You’ll have to go straight off!

You can not pass the half way line

If you’re near the other goal

You’ll have to wear a mask.

All spectators will be banned

They’ll have to watch from home

Chanting at their own four walls