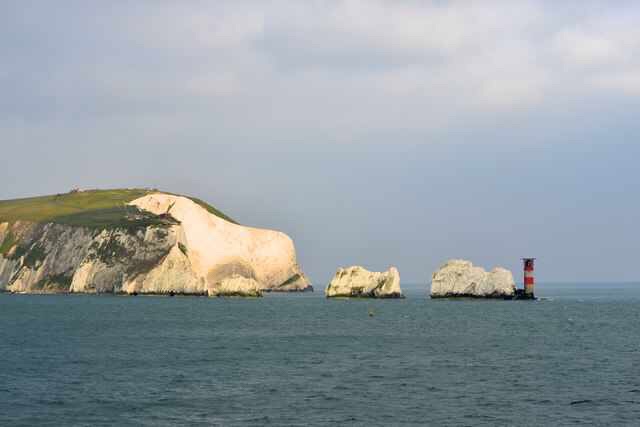 On the Isle of Wight

A fact not many know.

But he’s stark and white

And plain for all to see.

He’s not as fierce

As some can be

But marks his territory.

He protects them avidly.

On the Isle of White

Seen across the sea