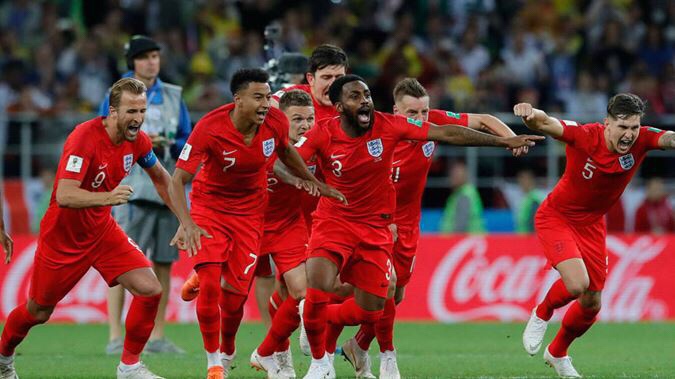 It ended like this once but perhaps, just perhaps there’ll be a new chapter??!!!

The story ends there

Or perhaps it goes on?

For all the years since

Are filled with hurt.

It’s hard to be English

We invented these games

But when push comes to shove

We always get beaten

And at our own game.

And beat by the Germans

They say we are arrogant

And so often in football

The team in the way

Has been the same Germans

We beat on that day.

There’ll be a new tournament

We get up our hopes

But sooner or later

We’re back on the ropes.

There have been odd occasions

Where we have come close

But when it comes to a shoot out

The Germans are best.

So the story ends there

But also goes on

As we dream of the trophy

We’ve only once won.