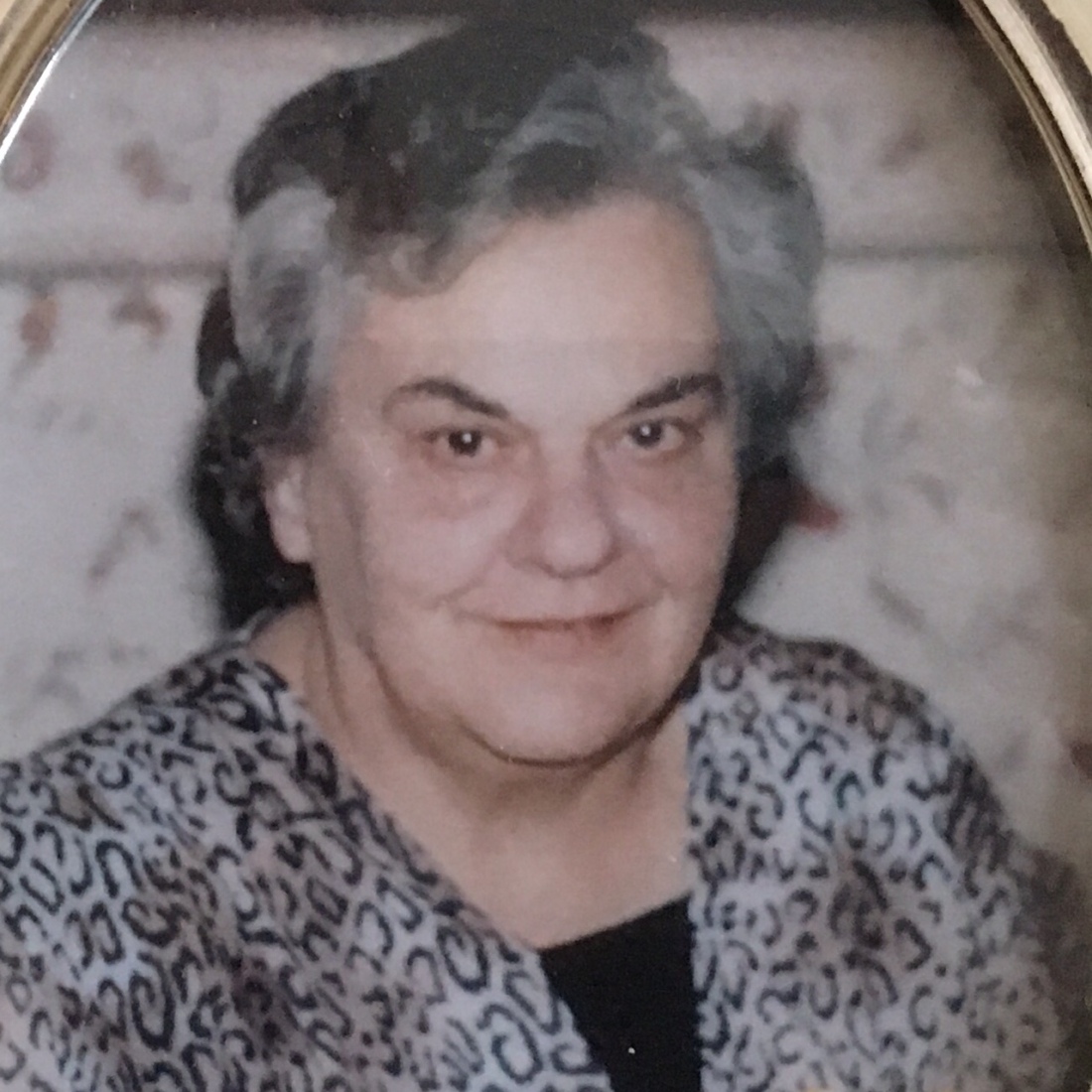 A tribute to Margaret; my mum, first presented at her funeral service April 2010.

My mum was writing her story. She had been at it for years but could never get beyond the first chapter. It was about her mother Lily who was working as a cook for a family in Brighton and the policeman who regularly took tea at the house and became the father mum never knew.

It was 1939 when to have a baby out of wedlock was seen as a shameful thing and for a single mother to keep her child was out of the question. So mum was fostered out to a family who treated her badly, the children teasing her mercilessly and the parents giving her regulation slices of bread and butter while the rest of the family ate a full tea. It explains perhaps why she turned to comfort eating in later life and could be fiercely protective if she thought her children were being bullied.

It didn’t get better when, rescued from the foster parents, she was sent back to Crookham to live with a strict grandmother who discouraged her from reading, threw her books on the fire and refused to pay her fare to the exam that would have got her into secondary school. So mum left school at fourteen and followed her mother into domestic service working for a General in Aldershot as the children’s nanny.

It was working there that she met our Dad. Mum was seventeen when they married and Dad fourteen years older. I think she must have seen in him the father she never had. The wedding photos show a slim seven stone bride unmistakeable as mum only if you look at the eyes. The marriage lasted fifty years but mum’s waistline didn’t. I remember her being offended when a visitor looking at the picture, said he didn’t know Dad had been married before.

Mum was desperate to start a family but Dad was sent to Malaya leaving the young bride on her own and then it seemed for a while they might not be able to have children. They fostered for a while but five years into their marriage, aged 22, Mum had me. By the time I was six months old we had left Aldershot for Trieste in Italy. Mum and I were evacuated from there. A Pathe News Reel of the time reputedly showed us coming down the gang plank of a ship.

Our lives for the next sixteen years were a succession of moves. Janette was born four years after me in Catterick, Yorkshire and Wendy a year later in Germany. Returning from three years in Germany, Dad was posted to Cyprus. We couldn’t immediately follow and for a while Mum was left with three small children in a Scarborough boarding house. We spent three years in Cyprus returning to a camp in Wiltshire where Sue was born. We moved soon afterwards to Arborfield where we stayed for nearly four years; probably our happiest time together as a family.

Dad was posted one last time to Germany for three years before finally leaving the army in 1968. Adjusting to civilian life was difficult. We were briefly homeless so there was much relief when we got the house in Longfield Road. It wasn’t the house with the ‘Dun Roamin’ name plate we’d fantasised about but for mum and dad it was home and they weren’t going to move anymore.

We each brought mum our share of troubles and she had a few of her own, twice overcoming breast cancer. There’s hardly a member of the family who hasn’t moved in with mum at some difficult period of their life or run back to her with their troubles. She was always there, always accepting, always ready to pick up the pieces. She saw the best in everyone and was often too generous for her own good sometimes extending the open door policy to people she didn’t know who took advantage of her generosity.

Mum worked at Buxted’s and later at M&M Bindings where she made good friends who stuck by her over the years. She gave up work when Dad, a heavy smoker for most of his life, had a stroke and was badly incapacitated. She nursed him loyally through that difficult time until he passed away but, to deal with stress and against all sense, began smoking herself.

Her life closed down to the house, her chair in the living room and the Day Centre where she’ll be remembered for her humour and her jokes. I hope she didn’t tell them the ones she told us but, knowing her, she probably did!

She always told us, “If you’ve got your health you have got everything but she never lived by that advice. She smoked far too much and could sometimes be seen with a cigarette in one hand and an asthma inhaler in the other. She developed diabetes among a string of other ailments but was reckless with her diet and seemed not to care about her health although she hated being in hospital as increasingly often she had to be.

We tried as a family to help in our different ways. Sue did Mum’s running about. Wendy phoned nightly from Scotland and gave up her holidays to stay and Janette pitched in when she could. But it was painful to watch someone you cared for neglecting their health as she did. She could be exasperating we all got cross with her sometimes and I for one visited less often than I should have. We fell out about what was best for mum and weren’t always the family she deserved. Towards the end it was mum’s friends who kept her going. You’ll forgive me if I don’t name you all and will I hope understand why I can’t but I appreciate what you did for mum and know she did too.

Today is a chance to put the failings behind us, to remember mum not as a housebound invalid whose childhood insecurities caught up with her but as she really was; a loving mother and grandmother, a good wife, a loyal friend and a generous spirit.

One thought on “A mother’s day tribute.”