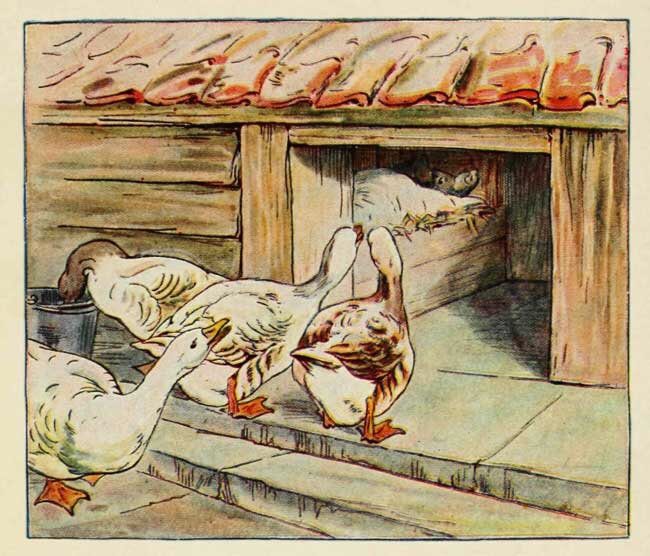 Got you on a tracker

Wither will you wander?

Who will you meet?

What if you philander

In my lady’s chamber

Where you shouldn’t be?

Wither will you wander

Where you shouldn’t go?

Who do you think you’ll meet?

If you meet an old man

He’ll not have a prayer

Take him by the left leg

And throw him down the stair.

They’re opening up the shops

The clock struck one

You can’t see grandma yet

The pubs are closed

You can buy clothes

You can’t get hair cuts yet

But who needs those?

See strangers in a shop

Now you can buy a car

Go for a trip

But not to the beach

Don’t  take a ball to the park 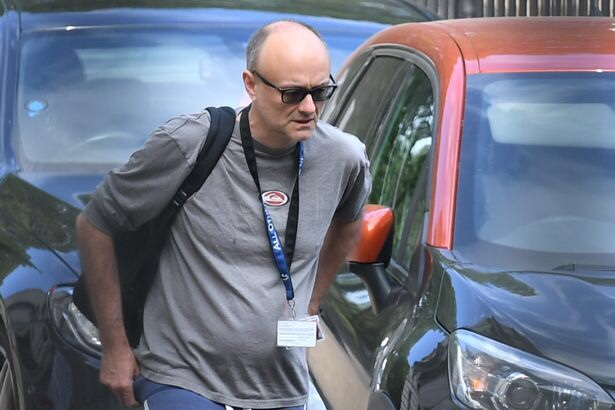 Your questions are too many.

Indeed I’ve not asked any.

What must we all do?

There’s different rules for you.

That doesn’t sound too fair.

How many miles to Durham town?

Can Dom get there by candlelight?

Seems he thinks he can.

Will Boris look the other way?

Yes, they’ve got his back.

His heels are nimble

his toes are light

It won’t get him the sack.

Rules are meant for other folk

Rules aren’t meant for him

He can travel wherever he wants

You can’t see your gran.

Spread the virus seems he can

Up and back again

How many miles to Durham Town?

The wise man builds his house on rock

I built mine on sand.

For now my life is grand.

For now it’s all just perfect,

In fact my life’s a beach.

I gamble freely in the sand

I’m out of trouble’s reach.

I have to pray it never rains

My dreams aren’t washed away.

I never make too many plans

Just live from day to day.

I know that life can trickle through

but I’m happy enough, at least for now,

On this most pleasant strand.

Life can be a bully

Kick sand in your face

But, for now, I’m right at home

in my happy place.

Who made her ill

track and trace to tell.

She ate all the mice

in the farmer’s barn

Never did no one

Who was the one?

Who passed it on?

Who made her ill.

Track and trace to tell.

Sometimes you just want a noggin

A swift one that just hits the spot

Something to just wet your whistle

A quick one just for the road.

The trouble alas with a noggin

Is a noggin is never enough

You think your not up for a session

But the noggin just sets you off.

You can’t beat the taste of the first one

The feel as it slips down your throat

But it just sets you up for the next one

The noggin will just start you off.

It’s hard to remember the noggin

Will just be the first of a few

You just popped in for a noggin

What’s a poor drinker to do?

The third update on my project to revisit nursery rhymes and popular stories for our Covid times. You can find the first and second updates here and here and there are links to rhymes you may have missed.

Mary went back to school and, inevitably her little lamb followed. Teacher didn’t appreciate having a lamb in class. It was quite difficult enough to enforce social distancing as it was without the distractions of a lamb in class.

In Humpty Dumpty territory there has been a rash of people falling off walls. Officials are worried by the rising numbers but the King has an easy solution. They should stop counting. It’s such an obvious answer it’s been adopted in other countries where they have either stopped testing or are not reporting numbers that make them look bad.

Old King Cole, merry as he usually is, is missing the company of his fiddlers and wants this to be over. His pipe and his bowl are all very well but somehow they don’t console him.

Poor Bo Peep feels like she has lost her youth, the best years of her life. She can’t get out and meet friends and stands no chance of romance or fulfilling her life ambitions. Hopefully, if she ‘leaves things alone’ , doesn’t dwell on how grim it all is, her dreams will come home ‘wagging their tails behind them.’

If you want to visit gran is a riff on the nursery rhyme ‘pop goes the weasel’ it points up the irony of having a little more freedom with relaxation of UK lockdown rules as long as you don’t plan on visiting an elderly relative. ‘Pop goes the weasel’ doesn’t make much sense but neither do the rules.

Four and Twenty Londoners baked in a pie is a Covid take on Sing a Song of Sixpence. The latest Government advice is to get back to work but avoid public transport. For many Londoners that’s contradictory advice leading to inevitable scenes of crowded tubes and trains crammed in like blackbirds into a pie. The perfect Petri dish to bake a virus in.

While the Old Folks die is a take on Kipling’s poem the Smugglers with it’s refrain ‘Watch the wall my darling while the gentlemen go by’. It highlights the plight of Care Homes and their elderly residents while the government have been focussed on hospitals.

I intended to write

what I intended to say.

It can’t have been important.

I hope not anyway.

It was probably something I’d seen

but it’s gone right out my head.

or seems to anyway.

I could have got distracted

been thinking of something else.

Maybe it will come to me.

Just talk among yourselves.

No! I’ve clear forgot it

Nothing comes to mind

and clear my throat

write something else instead.

A response to the Word of the Day Challenge – ‘Forgotten’ https://wordofthedaychallenge.wordpress.com/2020/05/21/forgotten/

Breathing life in you

The pain and the grief